What is it?
Priorities
Publications
Videos
Projects
FAQ on Genome Editing

What is it?
Priorities
Publications
Videos
Projects
FAQ

On 26 May the EuropaBio-EFPIA Joint Task Force on Orphan Medicinal Products organised the conference entitled “15 years after the Orphan Medicines Regulation, are rare disease patients getting the innovation and treatments they need?", which was attended by over 60 stakeholders from EU institutions, healthcare professionals, academia and patients’ organisations.  The event was organised to reflect on the medical achievements made possible over the last 15 years thanks to the EU’s legal framework and to discuss what remains to be done to meet the current challenges for rare diseases patients and to reward innovation.

A summary of the event will be made available on the EuropaBio and EFPIA websites in the coming weeks. The programme is available here.

Although individually uncommon, rare diseases – defined in the European Union as those with a prevalence of < 5 in 10,000 and in the US as any diseases that affect fewer than 200,000 citizens – affect around 30 million people in Europe alone and 350 million worldwide*. Many rare diseases are chronic and life-threatening and are accompanied by substantial morbidity, an extensive healthcare burden, and considerable psychological and financial stress for affected families. Over 80% of rare diseases have a genetic component. According to different classifications six thousand to nine thousand different rare diseases have been identified to date and new conditions each month are reported in the scientific literature.

The Regulation (EC) No 141/2000 on orphan medicinal products has had a significant positive impact on the level of R&D dedicated to OMPs, with more than 100 new treatments approved at European level since its inception. However, despite the success of the Regulation, patients with rare diseases still face major barriers in getting access to effective care. There is often a lack of knowledge about their condition, delays in accurate diagnosis and an absence of treatment options. Against this backdrop, the development of OMPs continues to be a complex and risky undertaking and there is increasing pressure on access and reimbursement. It is crucial that the appropriate regulatory and health policy frameworks continue to exist to support innovation in the field of rare diseases. 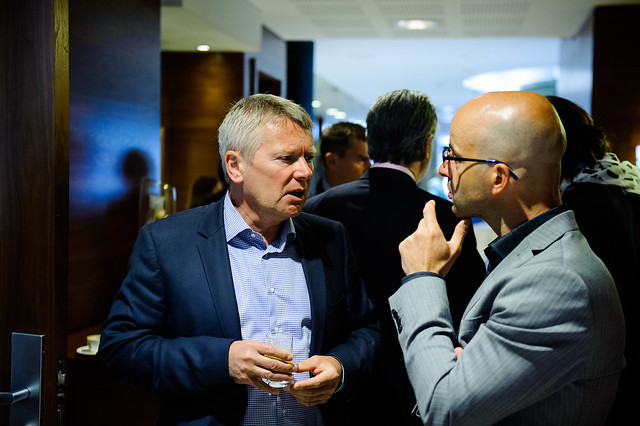