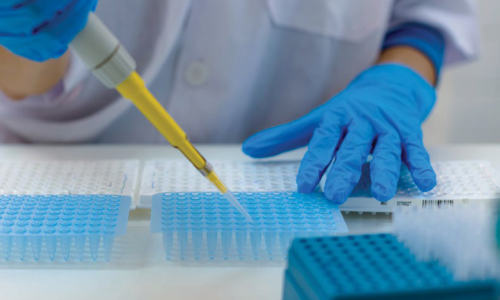 Solution: Using enzymes to produce chemicals in a biological way.

Did you know?
The only thing enzymes do is position molecules in such a way that they react spontaneously and yield the desired compound.

Today, many essential chemicals are derived from petroleum. This is an extractive rather than circular process and generates unwanted by-products, such as carbon dioxide. Hydrogen peroxide is one example of a chemical produced from petroleum. Commonly used as a disinfectant, it is also a rocket fuel and a precursor to other chemicals. However, hydrogen peroxide requires an expensive and energy-intensive process to manufacture chemically.

In 2017, a biotech company called Solugen managed to produce hydrogen peroxide by using enzymes. Enzymes are proteins found in all living organisms that make most of the chemical reactions in the body happen. Some microorganisms have an enzyme that turns plant sugars into hydrogen peroxide, without harmful by-products and in an energy-efficient way. The founders of Solugen discovered this enzyme and successfully managed to produce it in a bioreactor. This reactor is fed with different kinds of sugars and produces the desired hydrogen peroxide, which is now being sold in the form of bio-degradable, disinfectant wipes. A strong point of the technology is its versatility. The reactor can be fed with different types of sugars depending on what is locally available - for example, cane sugar in India or beet sugar in Chile.

Essential to Solugen’s research was the use of genome editing in the form of CRISPR. This tool allows scientists to make changes to the individual letters of the genetic code in an efficient and easy way. This made it possible to create enzymes cheaply and at scale. Not just the hydrogen peroxide enzyme, but any enzyme. Using the bioreactor the company created, they also produce chemicals for the oil & gas, water treatment, industrial & consumer cleaning, and food & agriculture industries. This can help the chemical manufacturing industry become more sustainable, one enzyme at a time. 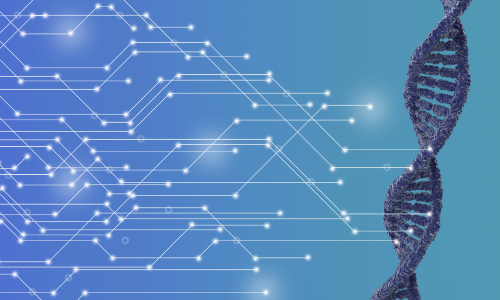 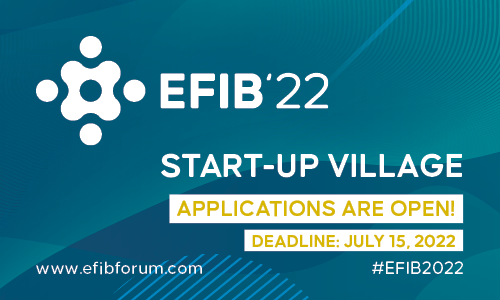 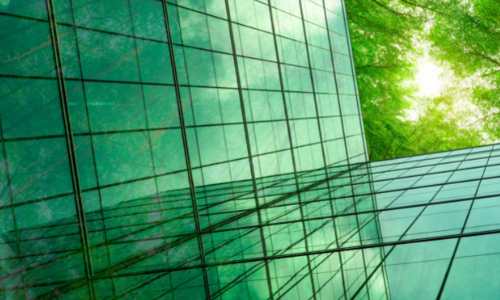 EuropaBio Response to the publication of the Bioeconomy Strategy Progress Report